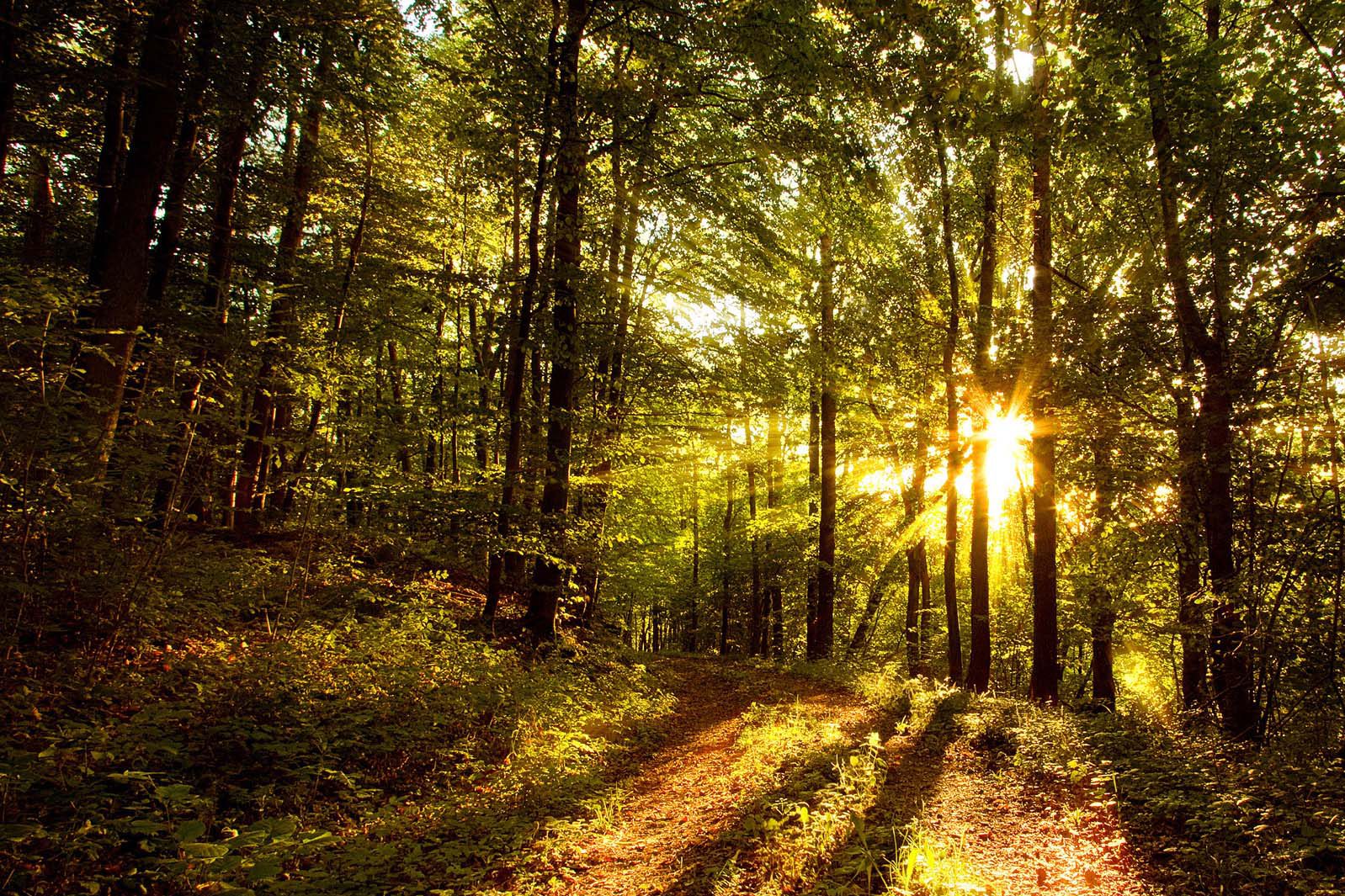 Scotty and his wife Lisa have been married since 1988 and have two children: Chelsea and Philip, and gained a son-in-law, Spencer, in 2017.

Scotty believes Camp Smiling Acres is a mission field where children are able to experience the love of Christ and the beauty of God’s creation. It is a place to build lasting friendships and memories.